Well...maybe we went a bit too far with this one. Heavy rubber in public in Greece...maybe a bit tacky? I don't know but I know that we enjoyed it that's the only thing that matters because life is so short and unpredictable. I also know that many people don't like masks - some find it ugly, other's think it is weird. That's OK, everyone has the right to like or dislike something and to have an opinion. I personally like masks but they are not my favorite thing (unless they have kitty ears :P that's my personal fetish).

As usual the designer Sebastian Cauchos decided to check how daring I can be and he described in detail what he wants to shoot next...back then I was ready to try anything and I was a bit more easy-going, relaxed and crazy than I am now. As I already mention what we were about to do was a heavy rubber photoshoot in public. However we didn't have a location. a car and we didn't know the city very well so we decided to go to the same place from our previous photoshoot. It was about 1 km away from our hotel and I can't even describe how it felt like to walk like this in public...everybody was looking, if before people could just pass by this time they were just shocked! Many people had something to say but we didn't understand a word which was probably better for us haha :)

I have to say all that attention made me tired and moody...I also had a terrible headache because the mask was too small for me and I was not a happy bunny. It was fun but I was feeling so restricted and uncomfortable that I couldn't appreciate enough the whole situation. Why is it that sometimes when we are having the time of our lives we don't realise how great everything actually is...It is good to realise it at some point though. As we say in Bulgaria - better late than never :)

The video that I made with all of the looks that we shot in Greece got so popular and I didn't expect that at all...it got so popular that even my grandmother saw it! She was not really sure what is it all about and the only thing I remember from the things she asked is "Why is Marilyn wearing a bowl on her head?" hahaha :)
If you haven't seen the video here is a chance:

Another funny thing was that the location where we decided to shoot turned out to be a corthouse! The security guard saw us and he started shouting at us. I couldn't even run with the hobble skirt I was wearing! When we explained that we are just doing a personal shoot and that we are foreigners he kindly asked us to go shoot somewhere else and that is not appropriate to use the building of the courthouse for such photoshoots. Well he came too late because we took a lot of pictures there and that was enough for us :)
And here are the photos: 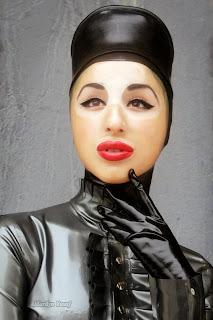 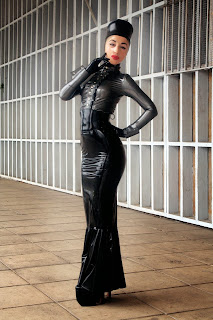 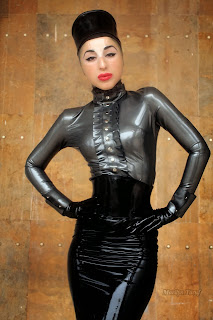 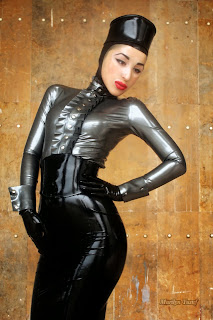 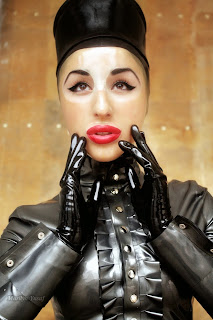 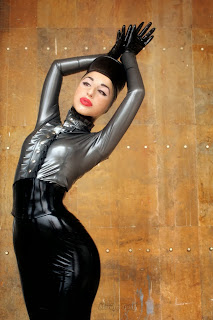 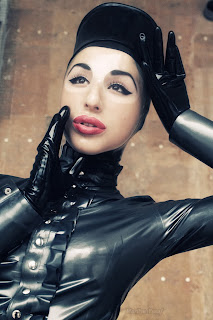 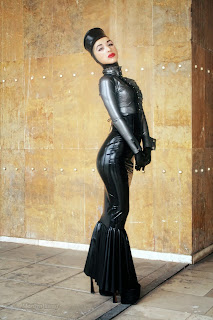 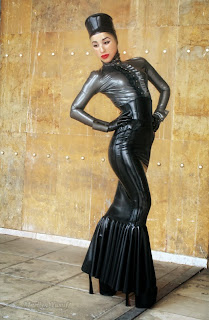 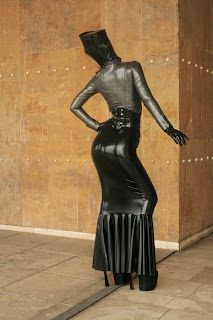 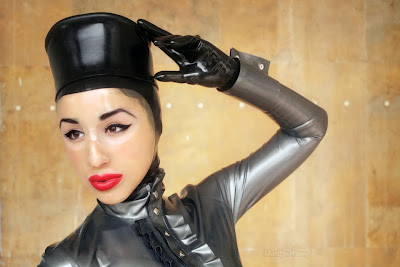 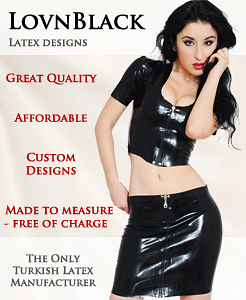